“…a mistress of the craft of storytelling.”
The Guardian

Diane Setterfield is a British author. Her debut novel, The Thirteenth Tale (2006) was published in 38 countries worldwide and has sold more than three million copies. It was number one in the New York Times hardback fiction list for three weeks and is enjoyed as much for being ‘a love letter to reading’ as for its mystery and style. Her second novel is Bellman & Black (2013), an unusual genre-defying meditation on workaholism, Victorian mourning ritual and rooks, and her third, Once Upon a River, will be published in early 2019.

Born in rural Berkshire, Diane spent most of her childhood in the village of Theale. After schooldays at Theale Green, Diane studied French Literature at the University of Bristol. Her PhD was on autobiographical structures in André Gide’s early fiction. She taught English at the Institut Universitaire de Technologie and the Ecole nationale supérieure de Chimie, both in Mulhouse, France, and later lectured in French in the UK. She left academia in the late 1990s to pursue writing.

The Thirteenth Tale was acquired by Heyday Films and adapted for television by the award-winning playwright and scriptwriter, Christopher Hampton. Starring Vanessa Redgrave and Olivia Colman, it was filmed in North Yorkshire and broadcast by BBC2 in 2013.

Diane now lives in Oxford by the Thames. When not writing she reads widely, and when not actually reading she is usually talking or thinking about reading. She is, she says, ‘a reader first, a writer second.’ 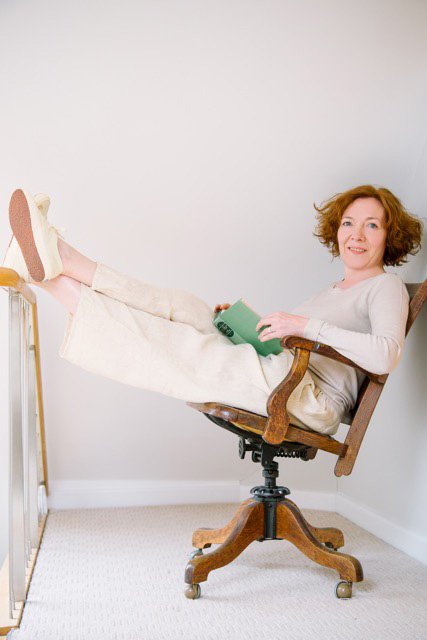