My first book group had five firm reading members plus one occasional. We were a tight-knit bunch who’d known each other for several years already. My present London book group couldn’t be more different. It’s hard to tell how many of us there are. Usually there are six or seven at a meeting, but never the same ones two sessions in a row. The mailing list for the group is large but people drop in and out. Some members have been friends for decades. Others (including me) are newcomers. Because it’s a porous group from time to time someone tags along who isn’t a member at all, just someone’s friend or visiting relative or temporary lodger. They get added to the mailing list, which grows longer and longer.

Does it matter how many members a book group has? In recent weeks I have co-founded two new book groups both of which have two members. Is that enough? Can two readers be a book group? How many is a group anyway? The Concise Oxford Dictionary is not terribly helpful: a group, it says, is: ‘a number of people or things’. Well, two is definitely a number but so, surely, is one, and when I read alone I am quite certain that I am not a book group. An online dictionary offers more precision: ‘two or more’ it states. If that is accurate then technically at least my two-member reading clubs qualify for the term book group – yet it still doesn’t quite feel right. In standard usage the word ‘group’ conjures up trios, quadruples, quintuples and larger statistical aggregates. Should my reading friends and I think of ourselves as book pairs? Reading duos? 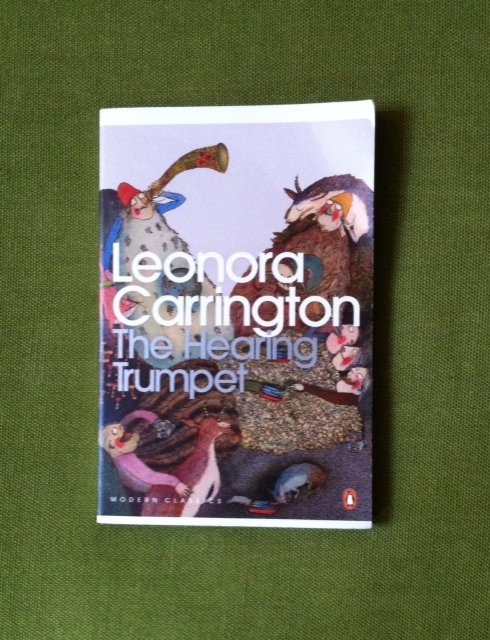 J and I have been talking about books and art for over thirty years now, ever since we met in our first term at university. My reading diary – which I began at 18 and in which I record every book I read – is inspired by the one she started keeping at the age of 10. (It is one of the enduring sorrows of my life that she has this eight year head start on me. Our friendship has flourished despite this diary envy.) Over the years we have agreed and disagreed about books, read and not read titles recommended by the other. Our reading lives have looped around each other, interlinked then gone in opposite directions only to come back and share what we’d discovered. She brought me back to Trollope when I’d got off on the wrong foot with him, and he’s a great favourite of mine now. When I was hooked on the joy of novelty, demanding a constant supply of new books, her’s was the quiet, persistent voice that told me how much fun she was having rereading Jane Austen. There is a huge overlap in what we have read, but often we read the same book after a lapse of many years. We have conversations where one of us says, ‘I read that book you told me about. Don’t you think the ending was a bit strange?’ and the other says, ‘Can’t remember. Wasn’t it 1992 when I read it?’ One day we were talking about Leonora Carrington, the runaway aristocrat and surrealist painter, friend of Frida Kahlo and Diego Rivera, whose work we both liked. ‘Didn’t she write a novel?’ one of us wondered. We googled. She did! And one of us said, ‘Let’s read it. At the same time. Now.’ And we did.

And that was that. Not only did we discover the delights of The Hearing Trumpet with its new introduction by Ali Smith, but we also experienced the pleasure of a book group with only two members. We talked faster, we talked more, we argued more furiously (old friends can), interrupted without causing offence and used that kind of verbal shorthand that people develop over the decades. It was very satisfying – and our next read is going to be: 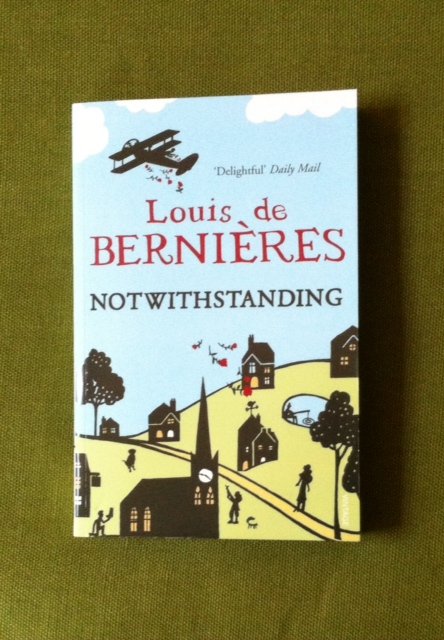 I have another great friend, C. She lives in another city and we see each other only about twice a year, which is daft because it’s really not that far and twice a year is nowhere near enough. We are always saying we must meet more often, and we both mean it, and then we’re busy so we fail to arrange it. We needed some kind of a prompt. A reason to meet. This was it: 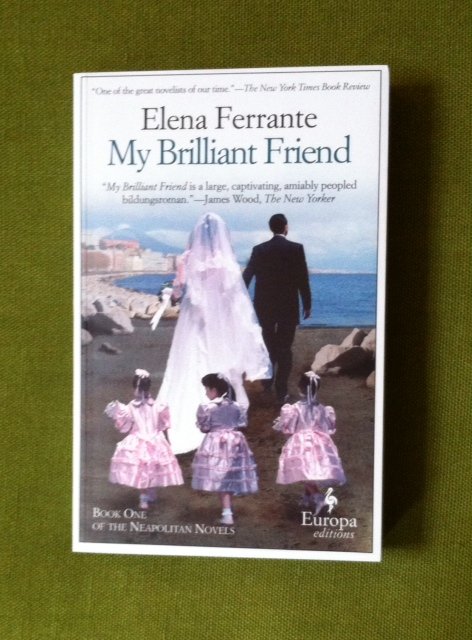 During the reading period we were cautious about how much we said on the phone. ‘Where are you up to?’ we constantly asked. ‘I’m a bit ahead,’ one might say tantalisingly, and the other honed in on the tone of voice to see whether it contained a clue about what might be coming next. Our conversations were deliberately short and tangential. We skirted around the book, touched on themes and characters only to draw back, made deliberately vague allusions to things we were going to say outright eventually…. We were conscious of keeping the substance of our thoughts private until the day. For I had bought a train ticket and we were going to meet. The day came. We began in a café, moved to a restaurant then to a tea room, talking non-stop. We talked about the book, our working lives, the book, our family lives, the book, how we have changed in all the years we’ve known each other, the book, our children and neblings*, the book, our parents, other books, the book… It ended up being an eight-hour book group meeting in which ‘My Brilliant Friend’ was mentioned in every hour alongside a dozen other topics. It wove in and out of our conversation, led us towards other topics, disappeared and reemerged, time and time again. There were three of us present that day: C, myself and the book. Life and reading and friendship all part of the same fabric.

C and I have decided to sidestep the ‘how many people does it take to make a book group’ question. Instead of saying ‘Bookgroup’ our reading related emails now have the subject line: ‘Brilliant Friends’ after our inaugural read. By extension, I suppose J and I could call ourselves, ‘The Hearing Trumpets’. I can see how that might seem odd to other people, but so what? The thing about a group with only two members is that there are no other people. There is only us – and we know exactly what we mean.

* Neblings: a neologism modelled on ‘siblings’ meaning nephews and nieces.